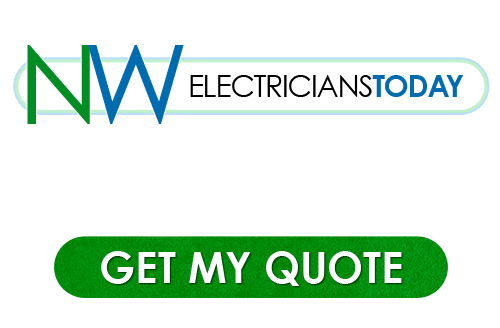 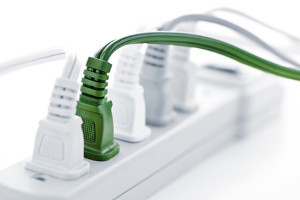 Something as seemingly inconsequential as a light flickering when you plug in or turn on an electrical appliance could be a sign that you're overloading your Seattle home's circuitry. If that is the case, it's very important to take steps to protect your home from electrical surges, and our Seattle house surge protection systems are the perfect way to do that. These systems will prevent any further damage from happening to your circuit board.

Electrical surges are sudden and unexpected spikes in voltage that travel through your electrical system. Some surges come from within your home (turning on a large electrical appliance may cause a surge), and others come from outside your home (from things like downed power poles, cut power lines, or lighting strikes).

Some power surges won't have large effects, and they may only cause the power in your home to flicker slightly. However, many power surges can cause extensive damage to a home's electrical system, which could result in extreme damage to multiple appliances or electrical components. That's why the Seattle electricians at NW Electricians Today strongly recommend that you invest in surge protection devices.

Why Invest in Surge Protection Devices?

Surge protection can prevent major damages to your Seattle home's electrical system. When any problems that you have with your circuitry are left untreated, it can lead to wiring damage, and that in turn may cause burns or fire in your home. Using any electrical appliances with overloaded circuitry can also cause damage to the appliances themselves.

If your circuitry is being overloaded, then using any appliances that constantly run (e.g., a refrigerator) will create a higher risk of damage. Our electricians can help you make sure that these risks are minimized by installing a surge protection system. Surge protectors will redirect any excess energy that your electrical system generates back into the ground. This means that the different appliances you use with your electrical system, as well as the system itself, won’t be at risk of suffering damages.

The Surge Protectors We Offer include:

If you are looking for Surge Protection services in Seattle, call NW Electricians Today at 206-782-1837, or fill out our online request form.

Fill out my online form.